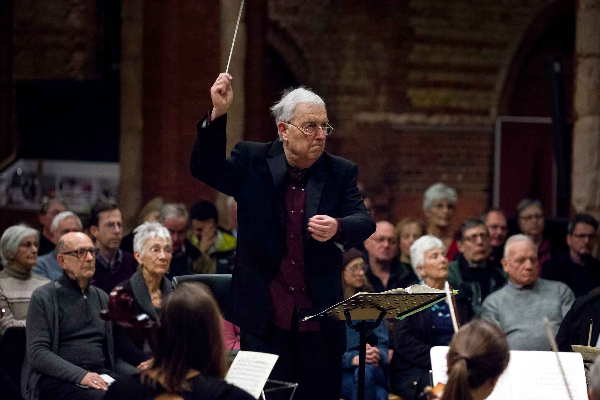 Christopher Fifield first conducted Lambeth Orchestra in 1979. He was its Music Director for 40 years from 1982, retiring in 2022.

Conducting engagements have taken Chris to Germany, Singapore, Sweden, Norway and Iceland as well as elsewhere in the UK.

Chris comes from Croydon, london. After studies at Manchester and Cologne he joined Glyndebourne where he served on the music staff for many years.