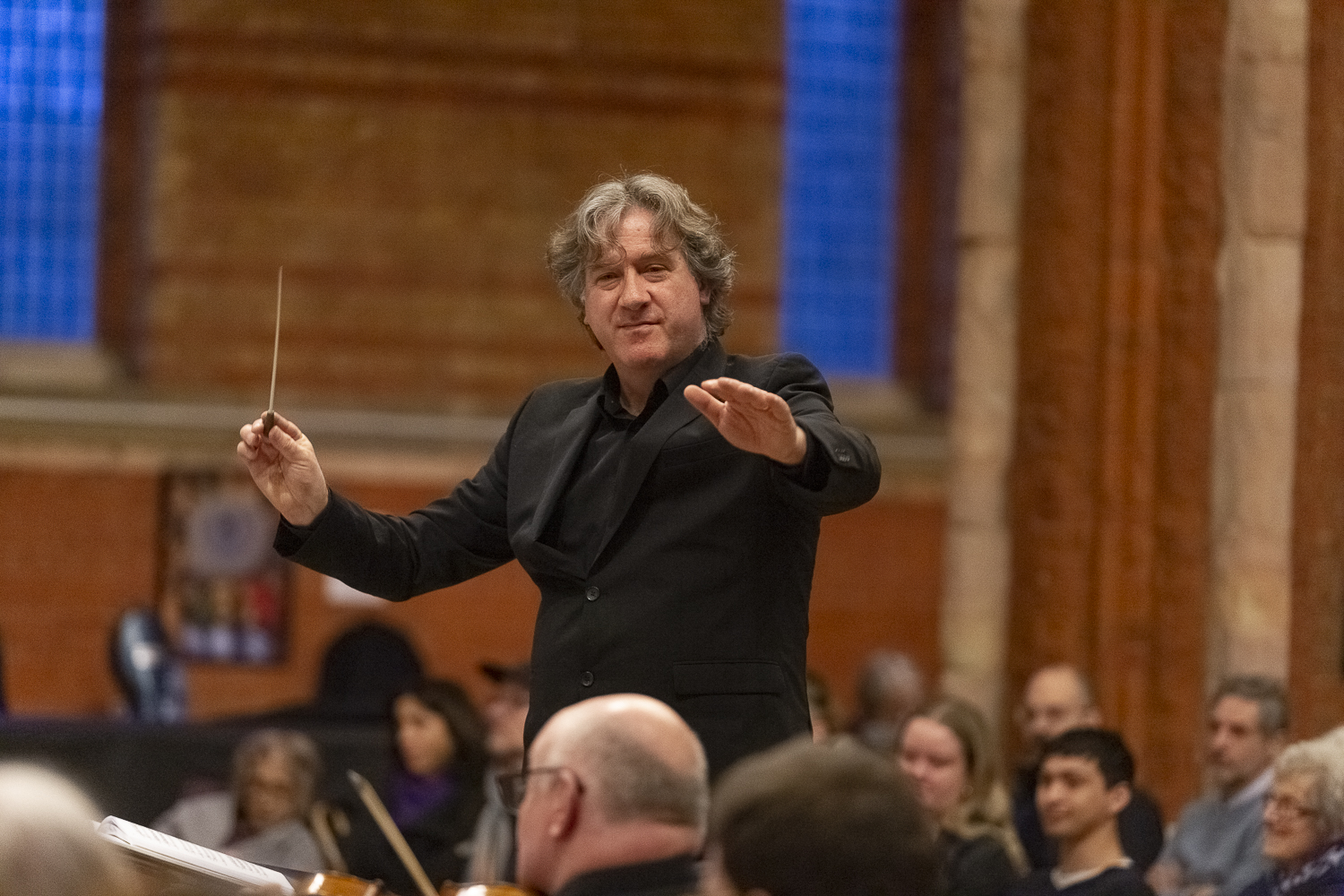 Peter studied Modern Languages at Cambridge and piano at the Royal Academy of Music. He began his career as a member of the ENO music staff, before moving to the Royal Opera, where he assisted and worked with some of the world’s greatest conductors and singers. He has a repertoire of well over 120 operas, of which he has conducted around 60, in Germany, where from 1999-2005 he was Head of Music and Kapellmeister at the Staatstheater Nürnberg, for UK companies including Opera North, Welsh National Opera, English Touring Opera and Opera Holland Park and in Australia, Singapore, Hungary and the Czech Republic.

As a symphonic conductor, he has worked with the Wiener Symphoniker, Nürnberger Philharmoniker and the Orchestra dell’ Teatro Comunale di Bologna, and numerous UK orchestras. He is co-founder and was for many years Artistic Director, of the Internationales Kammermusikfestival Nürnberg. An experienced and passionate Wagnerian, he has worked on numerous full Ring Cycles, as an assistant at Bayreuth, Nuremberg, Strasbourg, LPO and Longborough Festival Opera, and on the music staff at the Royal Opera.

He is currently conducting Jonathan Dove’s innovative reduction of the Cycle - the Ring Saga - for the Grimeborn Festival. He is Music Director of the newly-formed London Opera Company, a regular guest member of the Royal Opera music staff and also a Professor at the Royal College of Music.